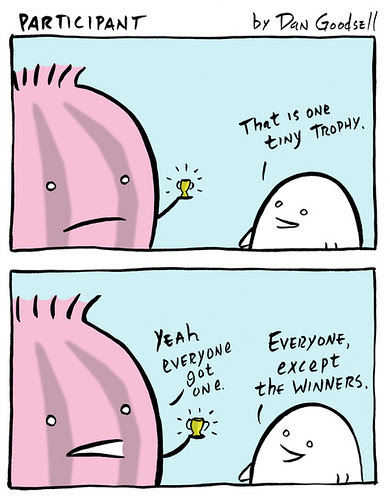 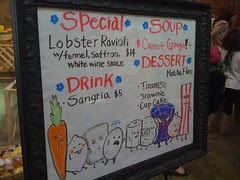 Well it is the final few days of the Pop-Up Mr Toast Store at Royal/T in Culver City. The stores final day is Sunday, February 27, so if you want to check it out and try the Mr Toast open faced sandwich, your time is running out. 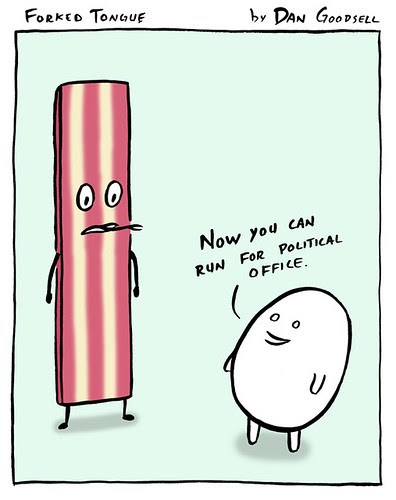 Posted by Dan Goodsell at 7:57 AM No comments: 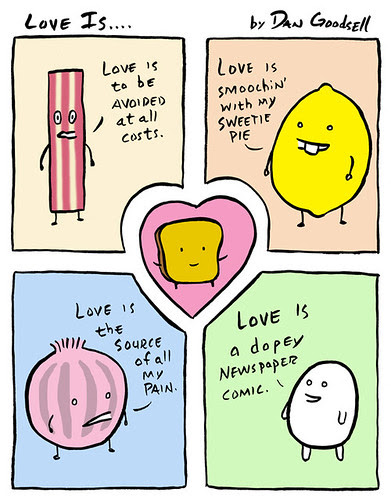 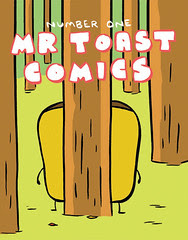 Well Mr Toast Comics #1 is at the printer. This new comic is quite a departure from past Mr Toast projects in that the primary artist is not me! The main 24 page story is written by me and drawn by the super talented Todd Webb. Todd is much more adept at handling outdoor scenes and character interaction so it freed me up to write a story that spans the globe. Todd also came up with the front and back covers which add another dimension to the story. I also threw in a few comic pages to make the package like the old Harvey comics which had big stories and single page ones too.

I am also hoping this will lead to a consistent output of comics. In the past, most of my books go one or two issues and then I move in a new direction. I am going to try to put out at least 4 issues like this, with Todd handling the art. There are lots of Mr Toast stories that need to get told!

Posted by Dan Goodsell at 4:25 PM No comments: 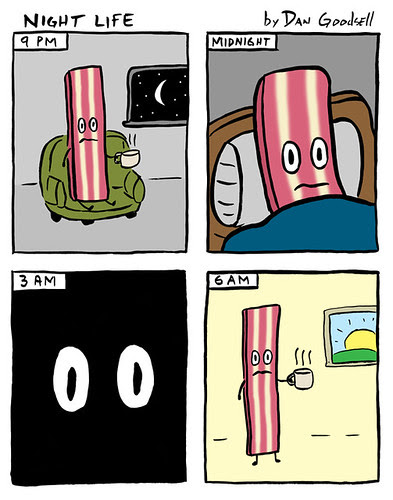 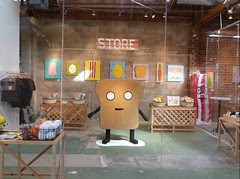 The Mr Toast Pop Up Store is open for business! Art, toys, shirts, books and just Mr Toast goodness. There will be an opening reception tonight February 2nd from 6-8PM and the store will be open for the rest of the month. Royal/T is located at 8910 Washington Blvd, Culver City CA 90232 and the store is open 10-6 PM.
Posted by Dan Goodsell at 5:50 AM 3 comments: